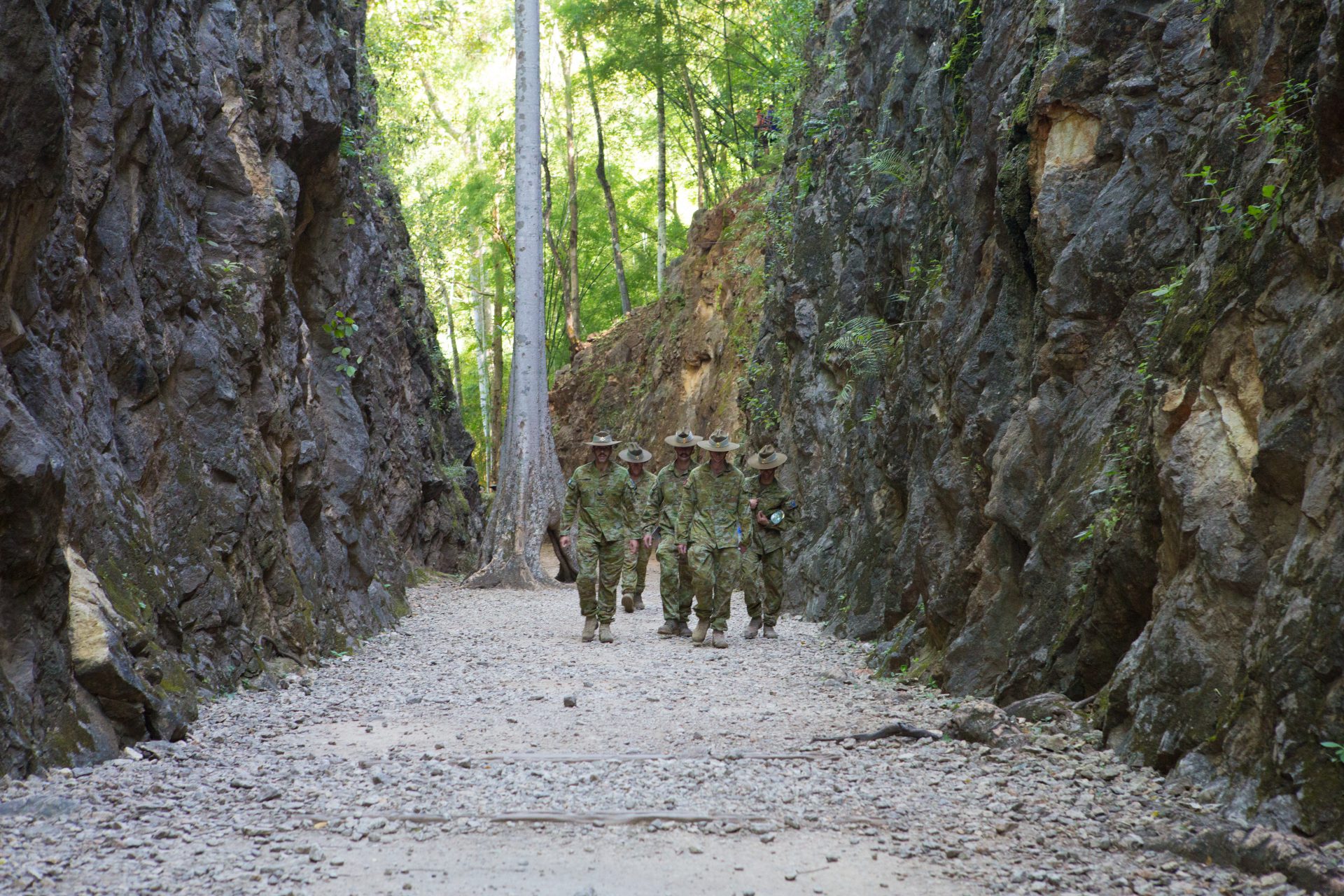 25th of April, the ANZAC Day

At 25th 1915, the Australian and New Zealand forces landed on Gallipoli. Although the campaign itself did not result in a victory for the Australian and New Zealand forces, it did establish the day as a national holiday for remembrance and commemoration. At the beginning of the ANZAC Day, it was a remembrance for the First World War, but with the Second World War, the day broadened to include those who lost their lives in all the military and peacekeeping operations in which Australia has been involved.

Every year, many ceremonies across the globe are organised including one in Thailand. The ceremony in Thailand is located at the Hellfire Pass in Kanchanaburi. Australia had troops all over the world during Second World War and many were captured, these captured troops were forced into labour at the Thai-Burma Railway. Thousands of them died in the barren circumstances while many more suffered lifelong traumas. While it has been over 60 years ago, it still is as a fresh wound for many of the children and grandchildren of the ones that passed away during this horrific period.

Thus every year on the morning of the 25th of April, the ground of the Hellfire Pass is used as a memorial ground, in 2005 a commemorative memorial has been installed by the Australian government and is since then the gathering place for the ceremony. In 2012 approximately 1100 people showed up at dawn, as the dawn is an important time of the Anzac Day.

Following the ceremony, the visitors share a so called ‘gun breakfast’ of tea, coffee and the classic Anzac biscuits. This breakfast is at the Hellfire Pass Memorial Museum just above the Konyu Cutting (Hellfire Pass). After the breakfast the group travels to the Kanchanaburi War Cemetery for the 10 a.m. service. It used to be at 11, but due to the immense heat in the sunny Thailand, they decided to have it an hour earlier. The ritual here is a little bit more multicultural although Anzac is traditionally for Australians and New Zealanders. Thai authorities also lay many wreaths and young Thai play music in the bagpipe band.

On the night of the 24-25th many Australians gather at the Home Phutoey Resort which is one of our sister resorts. This resort is located close to the Hellfire Pass and also offers history of the tragic Second World War. Besides the fact that there are still rooms available at Hintok for the Anzac Days, if you happen to be in Kanchanaburi another time do not hesitate to stay at Hintok River Camp for at least a night. The Hotel is nearby the Hellfire Pass and thus a perfect spot to explore the surroundings of the beautiful and serene nature in Kanchanaburi.